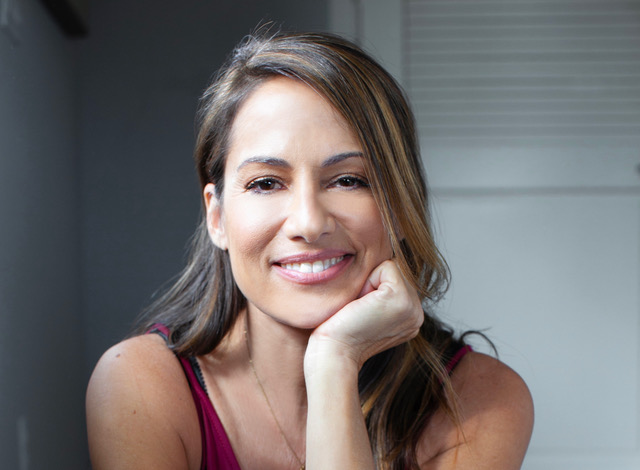 Anna David transforms entrepreneurial thought leaders into bestselling authors so they can attract higher-quality clients, become go-to media sources, land speaking gigs and grow into being the leaders in their field.

A New York Times bestselling author of eight books, David has written for the New York Times, Time and LA Times, as well as many publications without the word “Time” in their title. She has appeared repeatedly on Today, Good Morning America, The Talk and The CBS Morning Show, among others, been written about in publications like Forbes, Entrepreneur and Women’s Health and has a featured talk on the TED site. The on-air book critic for ABC/KATU Portland, she's also the host of the top publishing podcast Entrepreneur Publishing Academy.

Her first book, Party Girl, is in development as a feature film.

Over a decade ago, The New York Post declared that she invented the subgenre “chick lit with a message” and she’s still trying to decide if she should be offended by that or not. In the meantime, she obsesses over helping her clients achieve from their books what she's achieved from hers.

Hire Anna to provide a full virtual consultation on your publishing options, book idea and business-building opportunities as a result of your book.

Hire Anna to read your manuscript and have a virtual consultation about the content, quality and viability of it (additional fees for books longer than 60,000 words).