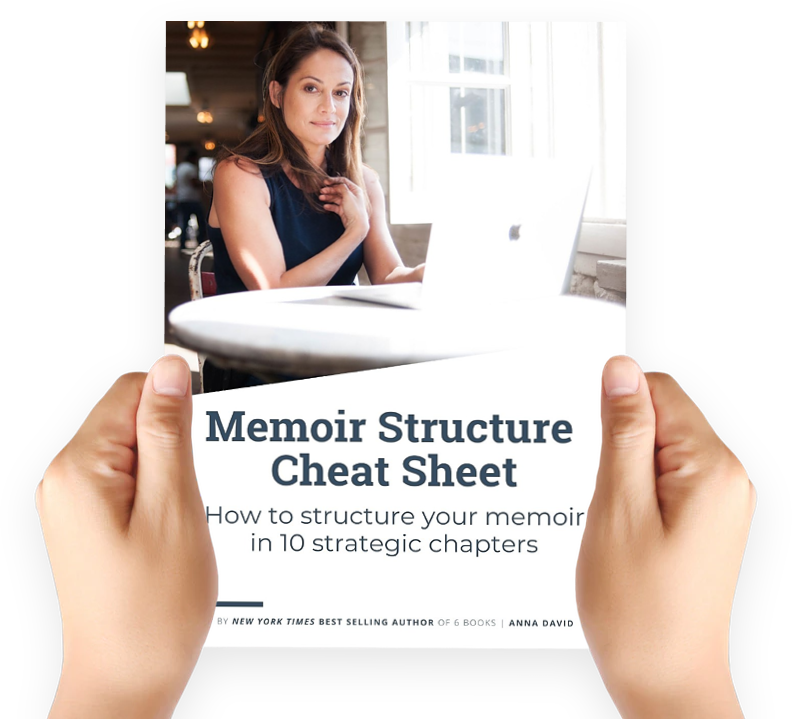 It's the exact structure I followed to write my NY Times bestselling book.

Your book is the ultimate symbol of your success.

"Anna uses years of expertise to bring out the best writer in anyone. With simple to follow guidance and encouragement through the entire process, the book I've always wanted to write has come to life better than I ever dreamed possible." 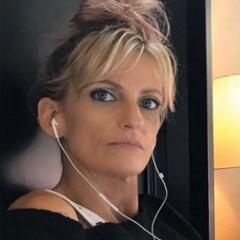 "Prior to working with Anna, writing a book was just a fantasy. She has given me the framework, tools, and a step by step process to turn my fantasy into reality. I am so thankful that I chose to work with Anna." 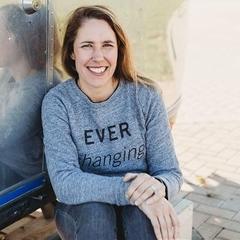 
Through her  company, Legacy Launch Pad Publishing, she helps people share their stories and increase their credibility by publishing books. Launch Pad also offers online courses, a podcast and a monthly membership program.

I WANT THE CHEAT SHEET! 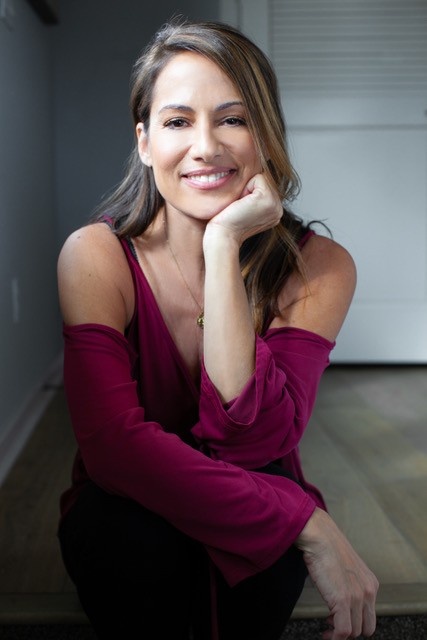