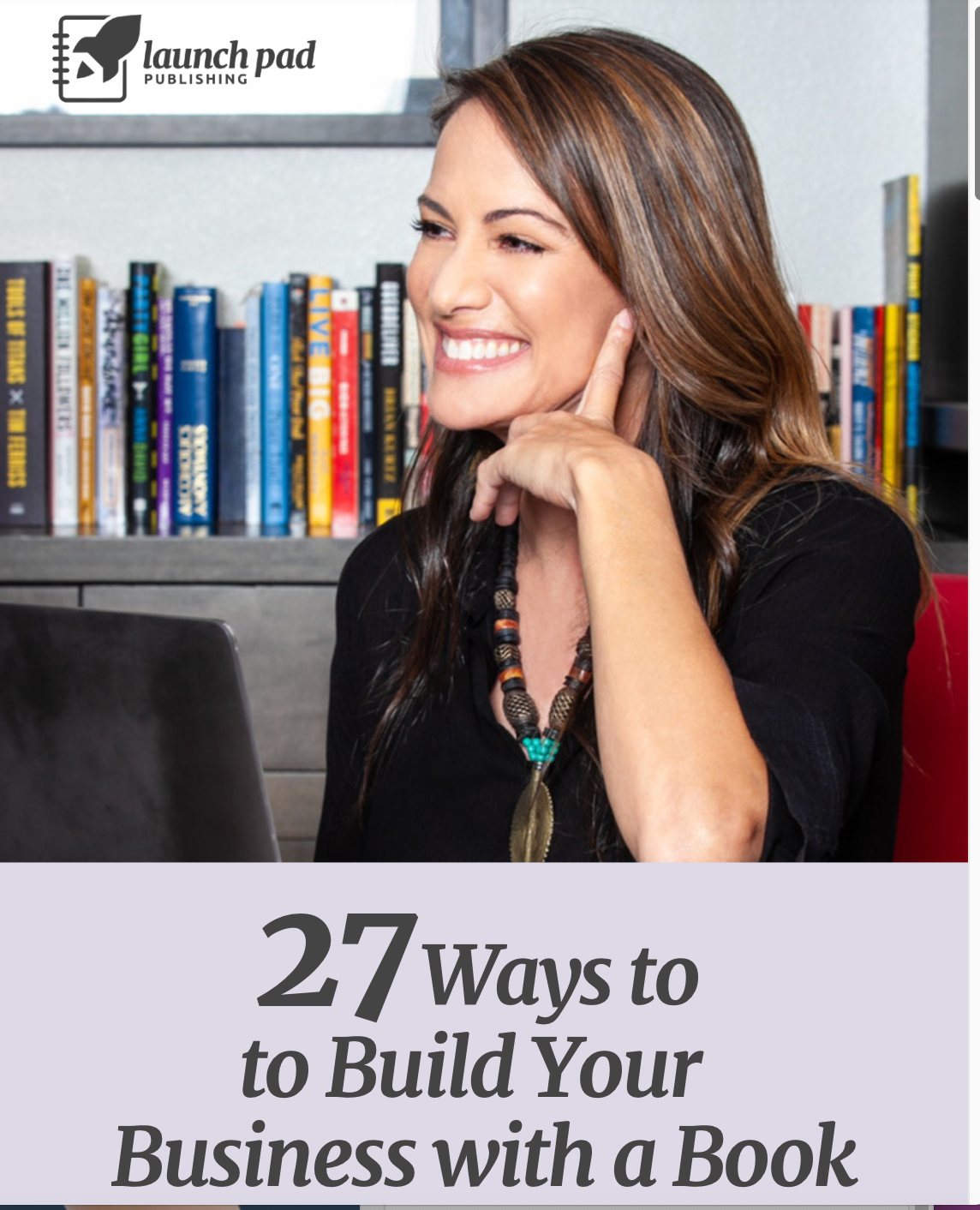 Grab your FREE "27 Ways to Build Your Business with a Book" Cheat Sheet So You Can Write Books that End Up Actually Helping You Make Money.

This short document can make the difference between barely scraping by and making hundreds of thousands of dollars a year.

Your book is the ultimate symbol of your success.

"Anna knows how to release books that build your business. Within weeks of her releasing my book, I was able to get a $100,000-a-year spokesperson gig. The book has also helped my company immeasurably because it shows every corporate client who I am and that I’m proud of my journey. It humanizes me so much and transforms a business conversation into a personal one." 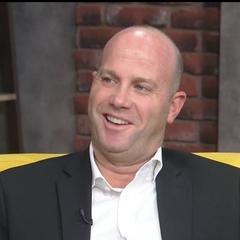 "With Anna's guidance, I've launched my book and been featured on dozens of podcasts as well as featured and quoted as an expert in my field in print media, online and in television. It's so much more than just a book. It's the ultimate business card and it's unlocked so many opportunities." 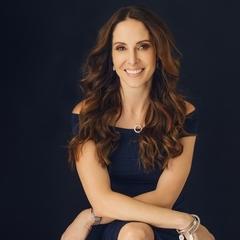 Anna David is the New York Times and #1 Amazon bestselling author of eight books about addiction, recovery and relationships.

She’s been published in The New York Times, Time, The LA Times, Vanity Fair, Playboy, Vice, Cosmo, People, Marie Claire, Redbook, Esquire, Self, Women’s Health, The Huffington Post, Buzzfeed and Salon among many others, written about in numerous publications, including Forbes, Martha Stewart Living, Entrepreneur, Allure and Women’s Health and has appeared repeatedly on The Today Show, Hannity, Attack of the Show, Dr. Drew, Red Eye, The Talk, The CBS Morning Show, The Insider and numerous other programs on Fox News, NBC, CBS, MTV, VH1 and E.

I WANT THE CHEAT SHEET! 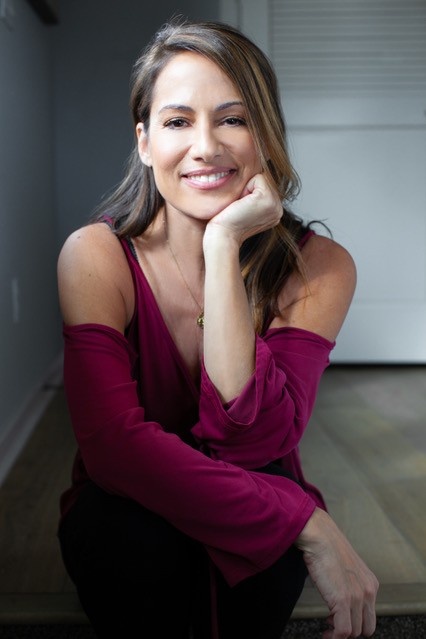 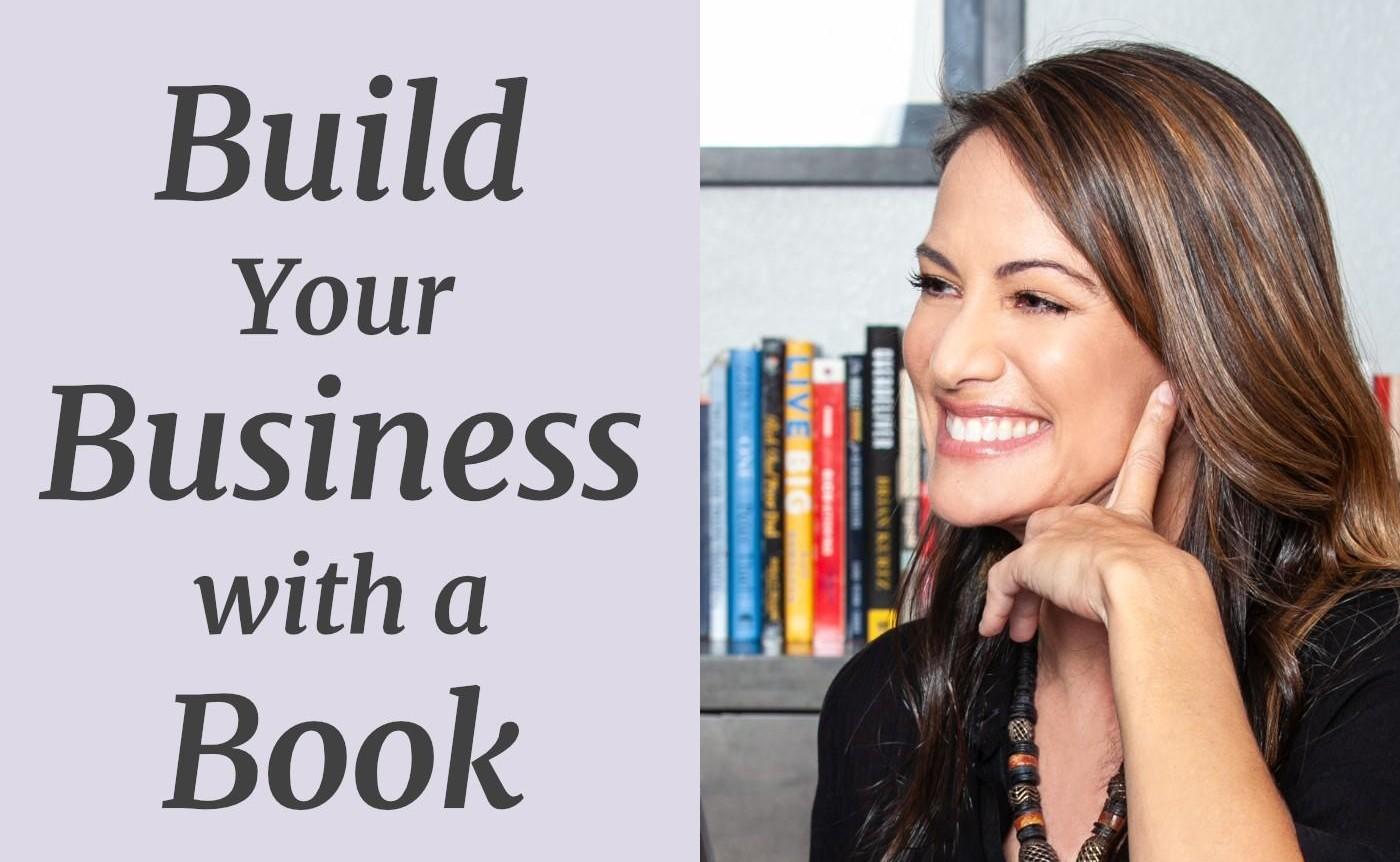 This short document can make the difference between barely scraping by and making hundreds of thousands of dollars a year.